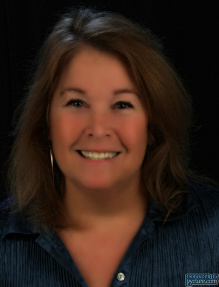 Brownell Landrum is a writer, speaker, entrepreneur and innovator. In addition to the Transitus books and stories, Brownell’s writing includes four novels in the “metaphysical romance” DUET stories series, two children’s books in the Wonderactive Books!  series: Sometimes I Wonder and This Isn’t My First Time, one nonfiction book entitled Five Reasons Why Bad Things Happen: How to Turn Tragedies into Triumph as well as the bestselling Fifty Shades Deeper.  She the writer of several screenplays for film and television, short stories and blogs.  Brownell has also co-written a few songs, one of which, “While You Can,” was featured in the film Almost Home in 2015 and is available on iTunes.

Brownell has a Master’s Degree in International Business and is also the inventor of DrawSuccess, a breakthrough process for employee development to accelerate performance, and DrawSuccess 4 Students, a transformational anti-bullying program for students and schools.